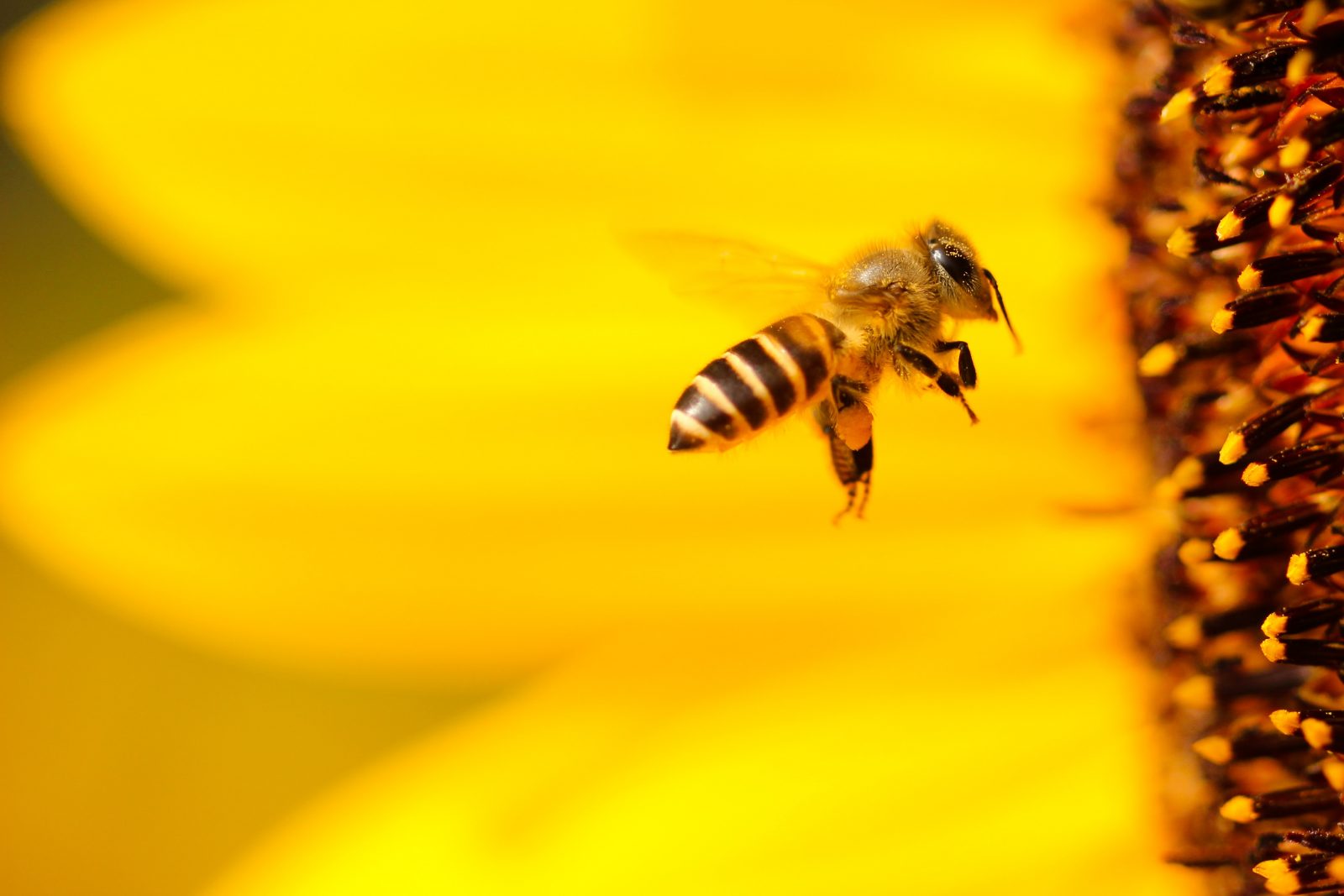 Policy Summary
The EPA is being sued over its approval of the pesticide Sulfoxaflor, a pesticide which has historically been strictly regulated or banned to prevent harm to bees, and has recently been given a series exemptions to be used on plants which bees and other pollinators find attractive. The pesticide, which the EPA’s own risk assessment calls “very highly toxic” to bees, is usually only allowed for plants which bees do not naturally pollinate, or during times where the plants are not in bloom and therefore not being visited by bees. The exceptions, granted under special emergency power, give farmers the ability to spray the pesticide in ways more likely to harm bees and native pollinators.

The EPA is charged with the approval of pesticides, and is therefore required to make adequate risk assessments on the toxicity to both humans, non-target plants, and animals. This is not the first time in the past year the EPA has come under fire for its regulation of pesticides, with the EPA’s Office of the Inspector General publishing a report charging that the procedures in place for approval of pesticides were inadequate for assessing their risks. This particular pesticide approval has reportedly caused strong backlash among advocates for bee and pollinator health.

The pesticide Sulfoxaflor was embroiled in court challenges from beekeepers and advocates which ultimately lead to its banning shortly before being reintroduced with stricter regulation in 2016. The new exemption comes at a time where the Trump administration is rolling back efforts to collect data on the health of the nation’s key pollinators, and in a year where bee populations have faced some of their harshest declines.

Policy Analysis
The Trump administration has a long history of rolling back environmental regulation, most notably in the energy sector. Pesticides, are at the intersection of several important interests: public health, the agricultural industry, and environmental protection.

Bees are well known to be the single most vital species to many ecosystems of pollinated plants, and the systematic use of industrial farming techniques including pesticides is linked to the decimation of bees around the world. Meanwhile, pesticides and herbicides have caused some of the most grim ecological and human tragedies of the past century, and yet they have been absolutely pivotal in increasing crop yields and reducing insect borne diseases. At the heart of both of these issues is the effect on agriculture through the sometimes-competing needs of safety, productivity, and low-costs in farming.

In dealing with these competing interests, the Trump administration does not seem to take a strategic or long-term view in terms of agricultural policy. Food security is not the top priority of the administration, as the sustained impact of the trade war, and subsequent aid, on farmers and farming communities has shown. Nevertheless, it is in the language of food security and agricultural success that these pesticide policies are justified, even when they have sounded alarm bells for the long-term sustainability of the United States agricultural system.

The most convincing analysis of this deregulatory trend in the agricultural industry is that it has the same animating philosophy as the deregulation of the coal industry — the disavowal of responsibility for the climate crisis and a neoliberal animus towards regulation as the dampener of economic progress. This policy trend within the EPA fails to either strengthen food supply in the long term, or to increase the ecological and human wellbeing of the country, and therefor it fails to live up to any rhetoric except that of blanket deregulation.

GET CONNECTED---signup to receive free, just in time briefs on government policies and the organizations working to resist them, IN YOUR INBOX.