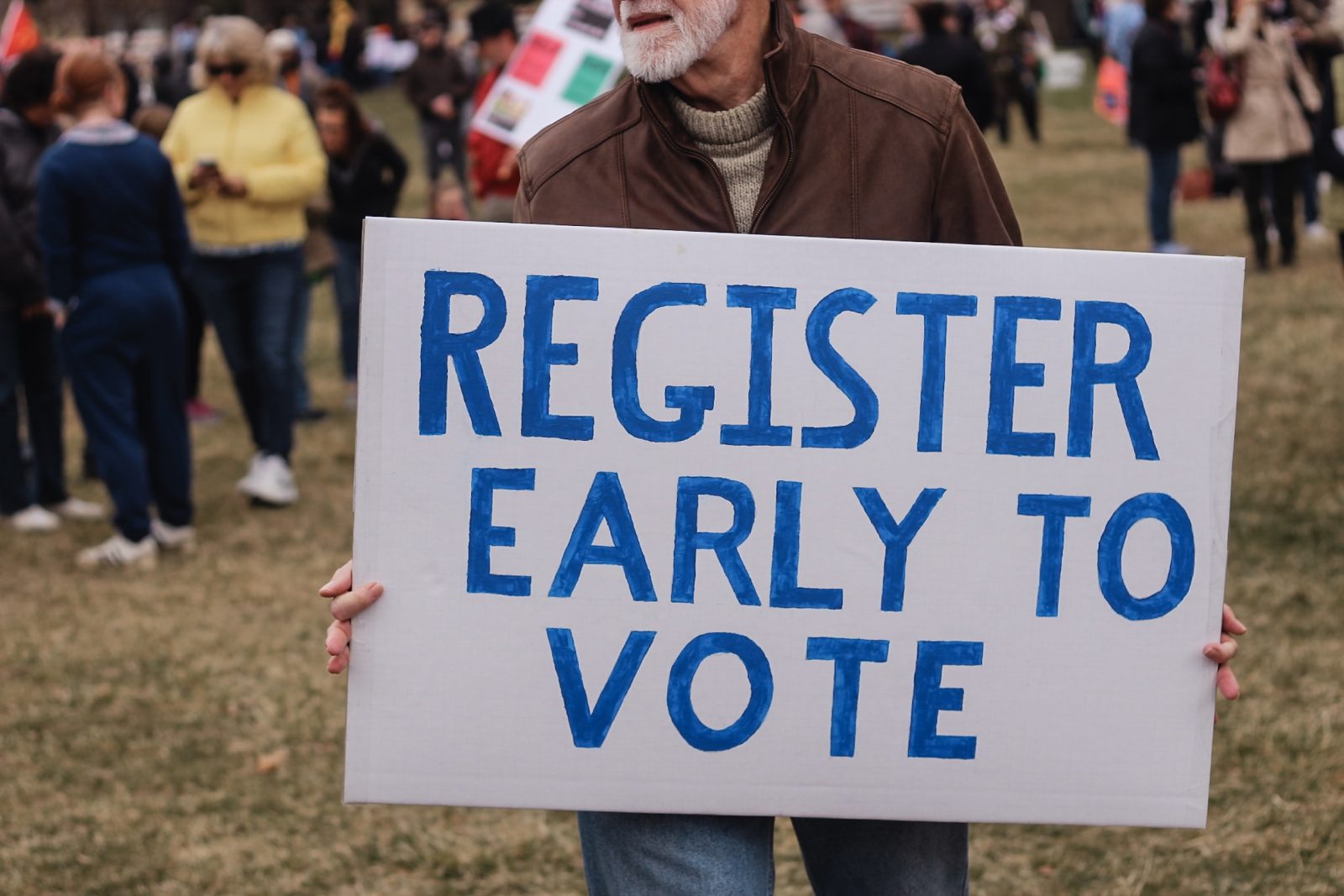 Policy Summary: On February 6, 2019 HB 1079 was introduced in the Tennessee House of Representatives. The bill put forth additional requirements for voter registration drives that are performed in the state. Voter registration drives must register with the state, add disclaimers on their voting ad materials and turn in all applications within ten (10) days of collection. Additionally, civil and criminal penalties were added which were tied to the number of incomplete forms a registration drive submitted. The fines could go as high as $10,000 as well as subjecting certain persons to time in prison. The bill was voted on and passed by both the Tennessee House of Representatives and Senate and Governor Bill Lee signed the law on May 2, 2019. The bill was slated to go into effect in October but a lawsuit was brought by the League of Women Voters to block the law from going into effect. On September 12, 2019, Judge Aleta Trauger of the U.S. District Court for the Middle District of Tennessee granted a Motion for a Preliminary Injunction that blocked the rules from being enforced pending resolution of the case in court. LEARN MORE, LEARN MORE

Analysis: The bill in Tennessee is another example of the ways states go about trying to suppress votes. Registration drives have long been used as a way to reach out to people and encourage eligible people to register to vote. Some people might find it difficult to travel great distances to register at a government office or might simply be too intimidated to deal with the nuances and complexities of registering and dealing with a state official.

What is additionally troubling about the law was the civil and criminal penalties that the law imposed. Subjecting volunteers to a potential prison sentence merely for errors in the registration applications are nothing more than an intimidation tactic to pressure groups into not engaging in voter registration drive activities. And the same can be said for the potential monetary fines. Fines that could go as high as $10,000 would make people think twice before volunteering for a voter registration drive. Judge Trauger called the law likely unconstitutional especially since the law was making it burdensome for voters to exercise their right to participate in the political process. This was a voter suppression tactic and the court made the right call in granting the Preliminary Injunction and exposing the law for what it really was – an unconstitutional attempt to bar people from the polls. LEARN MORE, LEARN MORE, LEARN MORE