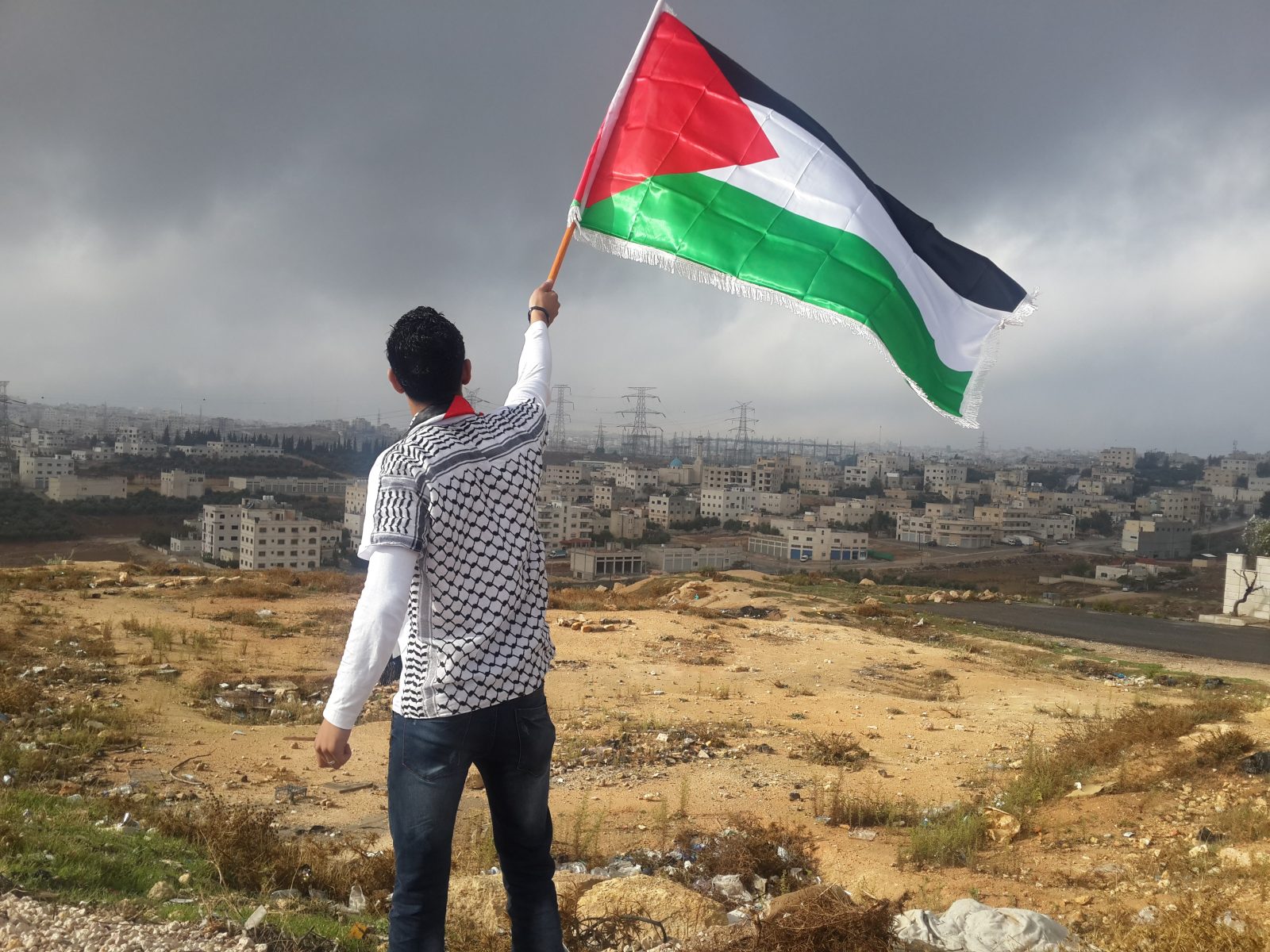 Policy Summary
Earlier this month, in response to a phone call request from Turkish President Erdogan, President Trump announced the evacuation of US troops from northern Syria. Shortly thereafter Turkish troops invaded an area of Syria, formerly held by US forces, who were there to help support America’s Kurdish allies in their fight against ISIS. US troops were mandated to abandon the Kurds, former US allies.

Last week the US negotiated a “ceasefire” with Turkey that enabled  Kurds flee the region, a deal that forced our Kurdish allies to relinquish territory to the Turks. Viewing themselves as abandoned by the US, the Kurds then formed an alliance with the Russian and Iranian-backed Syrian government. The Russians then struck a deal with the Turks that enabled them to take over  territory near the Syria-Turkey border that was formally held by the US.

Last week, the President changed his path. Trump began to favor a new Pentagon plan allowing a small contingent of American troops, approximately 200,  to remain  in eastern Syria in order to resist the Islamic State and to prohibit the advancement of the Syrian government and Russian forces into the region’s sought after oil fields.

At a Cabinet meeting President  Trump addressed his choice to withdraw US troops from northern Syria, contending that the US “never” agreed to protect Syrian Kurds indefinitely. The President suggested that the US should arrange an oil deal in order to help the Kurds financial situation, saying, “We want to keep the oil, and we’ll work something out with the Kurds so that they have some money, have some cash flow. Maybe we’ll have one of our big oil companies to go in and do it properly”. President went on to say that he was “the one that did the capturing” of ISIS fighters in Syria. During the Cabinet meeting, the President defended his earlier choice to remove troops from northern Syria, stating that the driving reason behind his decision was because he had campaigned on it. Trump stated that though his decision was not well received in Washington, crowds at his rallies cheered loudly when he said he’d bring American troops home. However, it was then subsequently learned that the troops that were withdrawn from Syria were sent to Iraq and not back to the US.

On Wednesday, Russia’s Foreign Ministry stated they believed the Syrian government should maintain control of all the oil facilities in the area. The Kremlin spokesman Dmitry Peskov also commented, “The United States was the closest ally of the Kurds over the past few years. But in the end, the U.S. abandoned the Kurds, actually betraying them.” The same day, Russian military police started patrolling specific areas of northeastern Syria, including  joint Turkish-Russian patrols of the border region “as part of an agreement with Turkey that cemented Russia’s commanding role in the Syrian conflict as U.S. forces withdraw”. President Trump responded to the events on Twitter on Wednesday, “Big success on the Turkey/Syria Border. Safe Zone created!”

Analysis
Trump’s choice to remove US troops from Syria  is not sitting  well with the Republican party. Some of Trump’s  staunchest Republican allies are highly concerned with the removal of U.S. armed service in the area, as it has allowed for a Turkish offensive that in just over two weeks has killed scores of Syrian Kurdish fighters and civilians and displaced hundreds of thousands of residents.

Some lawmakers believe that severe damage has been done to the counterterrorism mission and the international credibility of the United States. Representative Will Hurd, a Texas Republican on the House Intelligence Committee, called the cease-fire agreement, “terms of surrender” to Turkey. Meanwhile, Defense Secretary Mark Esper is asking U.S. allies to contribute more to the defense of Saudi Arabia in order to protect from Iranian threats. “The plan is part of a broader U.S. campaign to get NATO allies to take on more responsibility for security in the Gulf, including pleas for nations to send ships, aircraft and air defense systems to the region”, reported by U.S. News

Mr. Trump has also come under heated backlash from numerous military leaders. This week, military officials are planning to brief Mr. Trump  on a  plan  to allow a small number of  troops to remain in Syria working with Iraq-based commandos. The President would have to sign off on any plan to leave forces in Syria. However, the President has openly stated he has little interest in leaving troops in Syria with the exception of protecting oil. “I don’t think it’s going to be necessary. I don’t want to leave any troops there. That’s very dangerous territory,” Trump told reporters during a Cabinet meeting. “I don’t think it’s necessary other than we secure the oil. It’s a little different section, but we need to secure the oil.”

This brief was compiled by Erin Mayer. If you have comments or want to add the name of your organization to this brief, please contact ErinMayer@USResistnews.org