The Middle Class is Not Benefitting from Trump’s Economic Policies 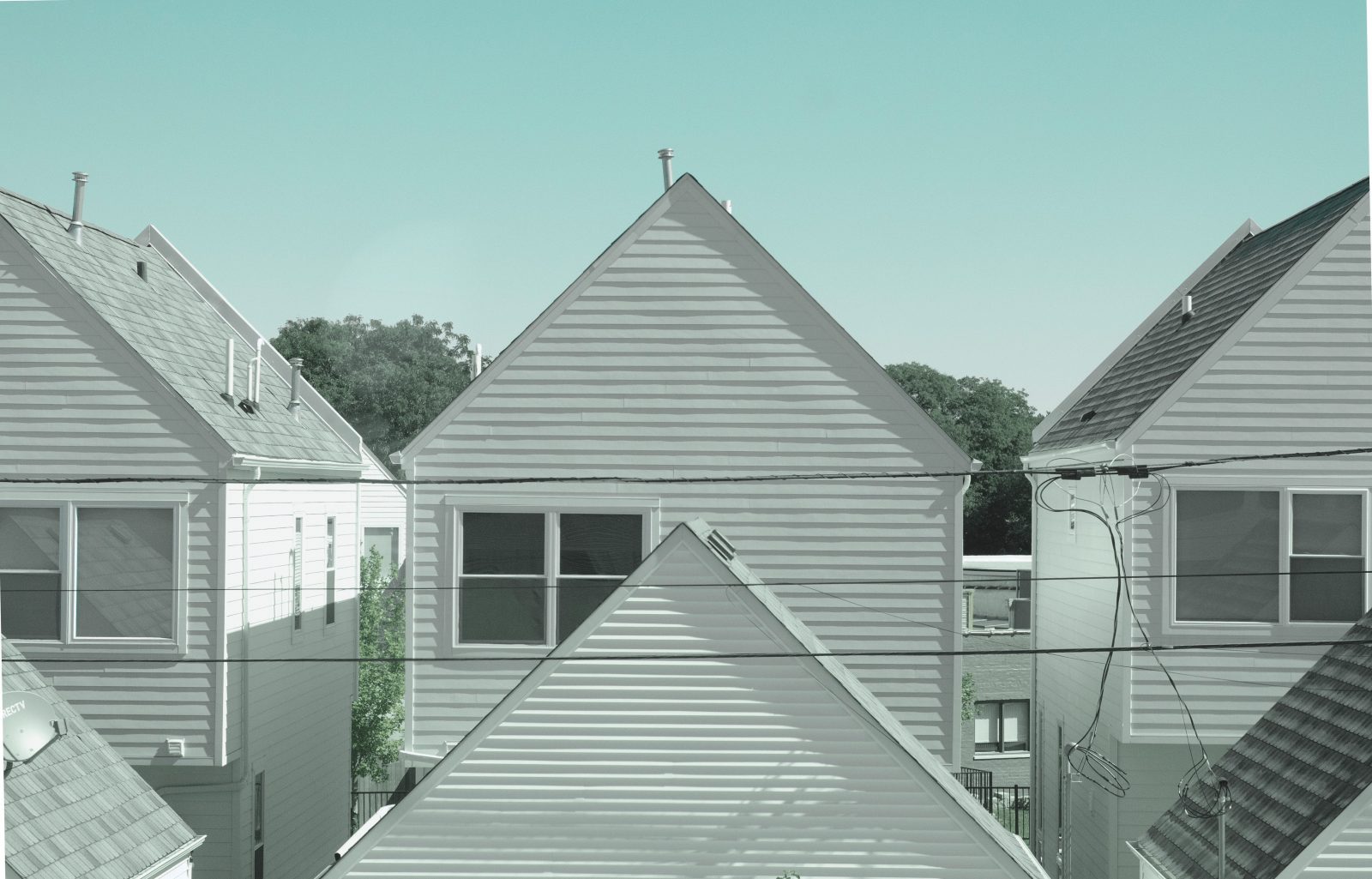 Policy
The concept of social class has been amorphous and remains so.  Most economists suggest it is the middle 3 quintiles of the American population (or people at 21-80 percent of the population in household income).  Others suggest it would be households at 2/3s of the median household income, now at $61,372, to double the median income.  While the upper end of that is reasonable, a household income of $41,119 does not seem to provide for the comfort and security associated with middle class.  Juxtapose such a definition with a recent report from the Brookings Institute on low wage workers.  Their analysis shows that 44% of workers ages 18-64 are in the low wage category and more than half of these individuals are the sole or primary breadwinners in their families.  There are 53 million Americans who are the “working poor;” individuals with jobs but unable to meet basic financial stability.  These people are at risk of food insecurity and homelessness.  Given this data, it is hard to believe that the bulk of households in the second quintile of US households are actually living middle class.  In most areas, people making less than the median (49% of households), would not be living a comfortable middle-class quality of life.

This data provides a counter argument to those made in recent articles saying that the middle class is thriving under Trump. It can be extrapolated from all the data on jobs, wages, and income that this statement applies only to the part of the middle class making the upper end of what economists designate as middle class.  Research shows that most low wage workers have not benefited from the increases in wages and manufacturing jobs which have been expanded under Trump.  It is “factual” that, under Trump, the median US Household income increased by 1.8% and that wages grew by 3.3% (2018) instead of the more common figures of 2.5-2.7% for 2016-2017.  But what is equally true is that these data are more characteristic of the better paid wage workers, leaving the lower paid workers stagnant at best and worse off when considering the costs of housing, daycare, and medical expenses in the average household.

Analysis:  The Trump administration can claim that the “middle class” or “workers” are better off but more careful analysis shows that middle class, as currently defined, incorporates a substantial group of households which are stretching their budgets and barely making it, or not.  The lower end wage workers have incomes which have stagnated or decreased, largely due to lack of permanent employment as well as depressed wages. Any discussion of material alluding to the middle class should be taken with a critical examination as the lower segment of the “middle class,” clearly is not.

http://livingwagecampaign.org/  An organization preparing material for activists committed to instituting a living wage.