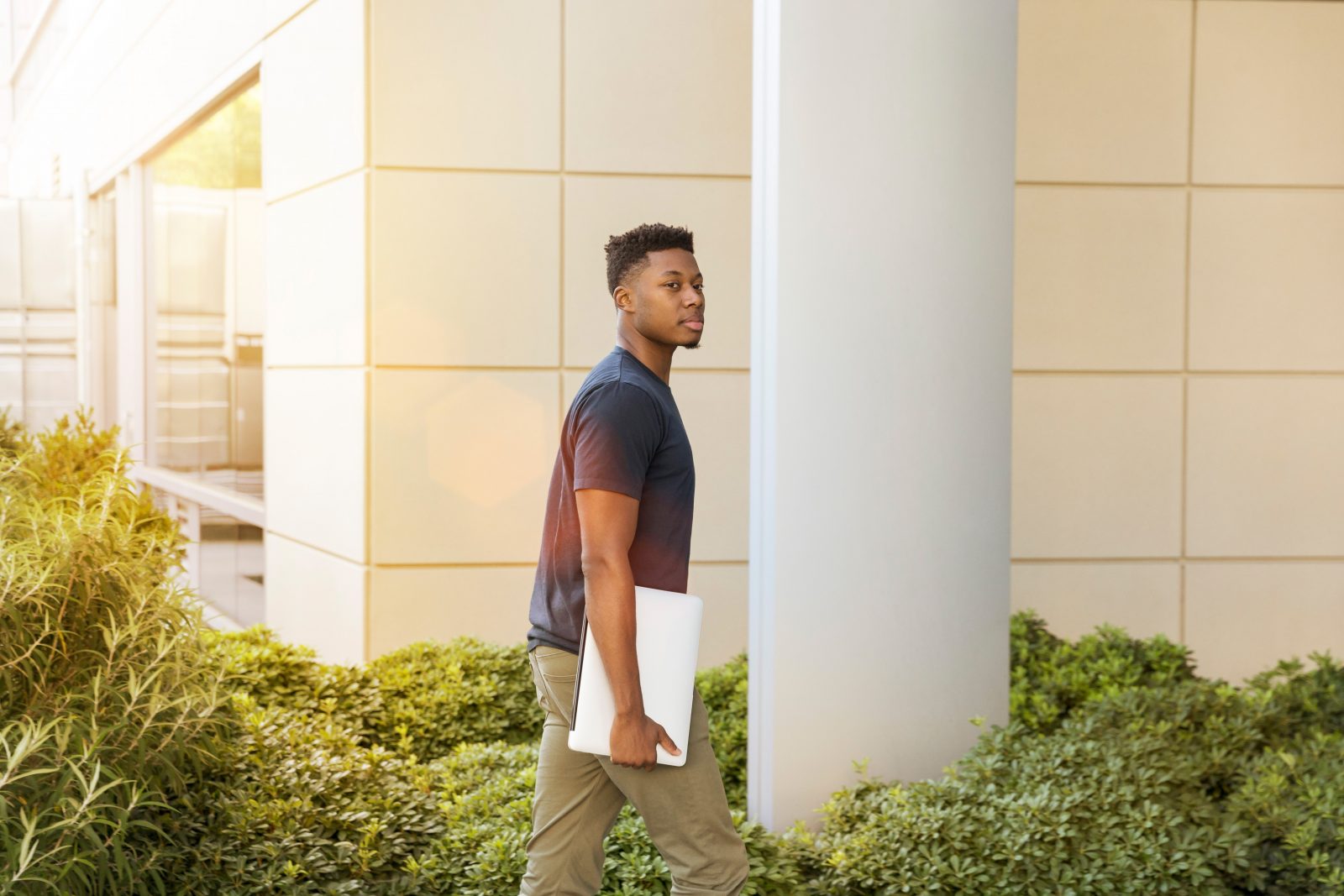 A 2018 large scale survey of college students found that overall  36% of college students are food and housing insecure while 9% were homeless for at least one day in the past month.  Eighteen percent of community college student s, and 14% of four year college students, faced homelessness within the past year.  Students regularly couch surf or sleep in their cars.  Other data from the study show that 46% had difficulty paying for housing and utilities.  The situation for community colleges, disproportionately attended by students from lower income households, affected 37% of students who had insufficient food on a regular basis. The comparable data showed 29% of 4 year college students also suffered insufficient food supplies.  These issues are spreading from the low income students to middle class students whose financial aid might cover tuition but leaves them without funds to cover living expenses.

For many student loans provide for some of the gap between financial aid and actual life expenses.  Total US student debt amounts to 1.5 trillion dollars. Those students with the least ability to pay back loans borrow the most.  Many of these students fail to finish their programs and/or make low incomes and default on their loans.  Forty percent of students who borrow money for two year profit college programs default, while 32% in for four year profit school programs default​. Pubic community college students have a default rate of 25% in five years of after payments are due.  Twenty percent of all borrowers owe less than $40,000 while half of borrowers at for profit schools owe more than $40,000.  One fourth of the people with loan debt borrowed the funds for graduate school and that group is the least likely to default.

The majority of student debt is driven by insufficient funds and financial aid to live while attending college.  This problem is spreading to the middle class as households struggle to pay for housing, education, and healthcare. Ample evidence suggests that more mid-income households are relying on community and public colleges to educate their children and still accruing debt.  Most of the Democratic candidates have programs to forgive or reduce loan payment.  Under the Obama administration regulations were passed to monitor student lending and to provide loan forgiveness to profit colleges which practiced illegal and deceptive advertising.  Those colleges boast unrealistic salaries and job opportunities and frequently provide unsubsidized student loans.  In October 2019, Betsy DeVos, US Secretary of Education, was found guilty of contempt of court for failing to forgive loans to students from the Corinthian colleges which were closed in 2015 for breaking the law passed by the Obama administration.  It is widely agreed that those students who attend two year programs and many four year frequently have insufficient funds to live as students and, even if they complete their programs, do not make sufficient money to cover their student debt and live a responsible life style.  These students require relief form student debt, either by loan forgiveness or reduction.  Some of the community colleges, public institutions, as well as private schools are now developing programs to help with living expenses, especially during holidays and intersessions where sutents are shut out of cafeteria and dorms.