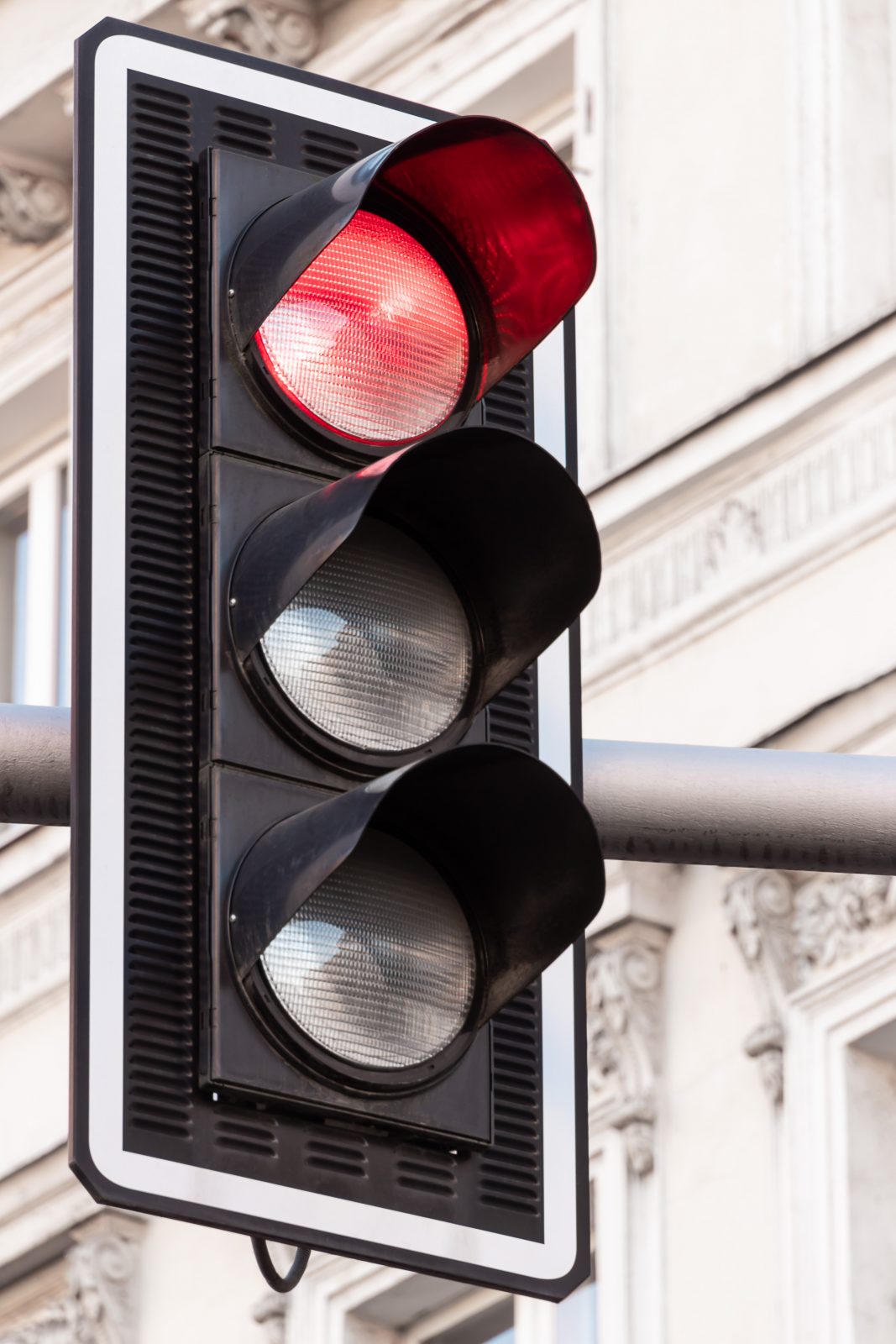 Recently, there have been some legal victories by way of upholding the US Constitution in the wake of the Trump Administration’s lawless attempts to limit immigration and install Trump’s long promised Border Wall. The first case, filed in El Paso, covers Trump’s threat to declare a national emergency to re-distribute federal funds to construct his wall (in January 2019) and the second case addresses Trump’s proposed changes to the path to citizenship for Legal Permanent Residents (Green Card Holders).

Protect Democracy represented the county of El Paso, Texas and the Border Network for Human Rights in a lawsuit against the Trump Administration over the declaration of a national emergency to fund the construction of a border wall along the US Southern Border earlier this year. They sought and were granted an injunction to block the declaration from taking effect. An injunction is a legal remedy in the form of a court order that obligates a party to do or refrain from certain acts. This lawsuit was filed in the US District Court for the Western District of Texas in El Paso. The plaintiffs claimed Trump’s threat to declare a national emergency if Congress did not allocate funding for his border wall usurped the Constitutional Authority that Congress has, and thus is inconsistent with the US Constitution’s separation of powers.

They also claimed that Trump’s demonization of Latino immigrants as sources of crime, drugs and violence has caused harm to immigrant communities and communities of color throughout the US and depicts Trump as an autocrat.

In October 2019, the Department of Homeland Security (DHS) announced potential changes to the naturalization process that could present barriers to citizenship for 10,000+ non-wealthy applicants annually. Protect Democracy and several other organizations filed a lawsuit in California on behalf of the communities who would be harmed by the proposed changes.

In November, the plaintiffs asked a federal court to immediately ban USCIS from implementing changes until the pending lawsuit was resolved. They additionally asked the court to find Ken Cucinelli’s installation as the current acting Head of USCIS as unlawful and therefore making the changes invalid. The installation was allegedly unlawful because it violated the Federal Vacancies Reform Act (FVRA) that governs the process for filling vacant executive branch positions usually subject to Senate confirmation. The FVRA would also govern who will succeed Kevin McAleenan, the installed acting Head of DHS. Congress passed the FVRA to ensure the President could not prevent the Senate from utilizing Constitutional checks on  Executive Branch appointees.

In December, a judge from the Northern District of California issued a nationwide preliminary injunction barring USCIS from implementing the proposed changes that would limit access to citizenship and the ruling went into effect immediately, on December 2.

These court victories are a positive step in upholding the US Constitution and legal system in the face of Presidency with autocratic tendencies. In both Inglis v South Carolina and El Paso County v Trump, the emphasis on maintaining checks on the Executive Branch send an important message about American Democracy and enforces the notion that Americans will use the full extent of the law to ensure their rights are not infringed upon or abused.

President Trump has made several statements, carried out actions and used alarming rhetoric – in regard to immigration and other sectors of US politics – that contain rather autocratic auras. There are several measures in place, since the formation of the US as an independent, Democratic nation, to ensure the stability of a fair Democracy where no one individual may hold absolute power. The constitutions checks and balances system is designed power to limit any one branch of government from usurping the power of the other two brancges and the success of these court cases upholds this principle..