Trump Sinks in the Polls Amid Unrest 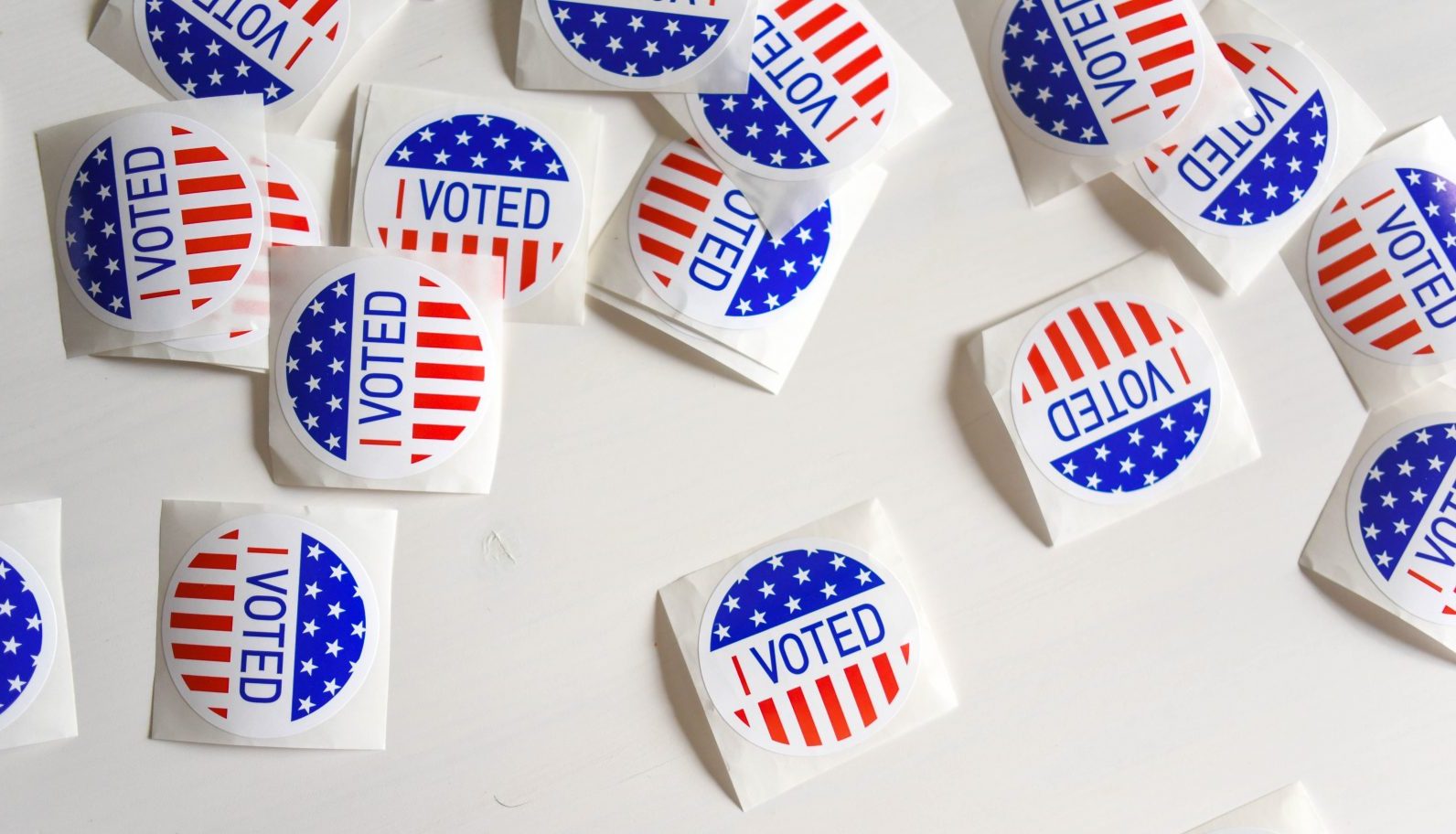 Last Tuesday, several states held their primaries with open polls while protests against police brutality and racial injustice took the nation by storm in all fifty states. Amidst the civic unrest, President Trump’s poll numbers plummeted as prominent Republicans also publicly renounced him. Primaries still remain in several states with the focus shifting to the results of local elections.

After Tuesday’s primaries in seven states and the District of Columbia, Joe Biden has officially secured the 1,991 delegates needed to become the democratic nominee. Although he has been unchallenged in his party since Bernie Sanders dropped out in April, the verdict comes in unprecedented times. Amid the turmoil, a poll found that Joe Biden has doubled his lead in Michigan, a key swing state, now leading by 12 percent.

President Trump’s approval rating hit an all-time low since January 2019 with a new CNN poll showing that only 38% approve his handling of the presidency, while 57% disapprove. The same poll conducted in early June found that Biden leads the incumbent by 14 points, the highest rating Biden has seen from a CNN poll. These results come after almost two weeks of unrest and turmoil following the murder of George Floyd by the Minneapolis Police Department.

Several Republicans, including Former President George W. Bush and Mitt Romney, have announced that they won’t back the President’s reelection efforts. Former Defense Secretary Jim Mattis came out criticizing President Trump’s disinterest in unifying the country at a time where demonstrations in all fifty states have only continued to grow. Mattis described Trump as a threat to the constitution, and a dividing force in the country. Colin Powell, a Republican and former military leader, also shared similar sentiments and even expressed support for Biden’s campaign.

On the contrary, a judge in Tennessee has ruled that the state must allow everyone registered the opportunity to vote by mail in the general election, but the ruling is likely to be appealed. In both states, Republicans have citied that fear of catching or unknowingly spreading the virus at the polls should not be the sole qualifier to vote by mail.

As millions of Americans cast their ballots in the remaining primary elections, the emphasis will be on the results of local elections.  On June 9, West Virginia, Georgia, North Dakota, Nevada and South Carolina are scheduled to vote, with options for mail-in voting an absentee ballot. New York, Kentucky and Virginia will vote on June 23 and the following week, Colorado, Utah and Oklahoma on June 30.