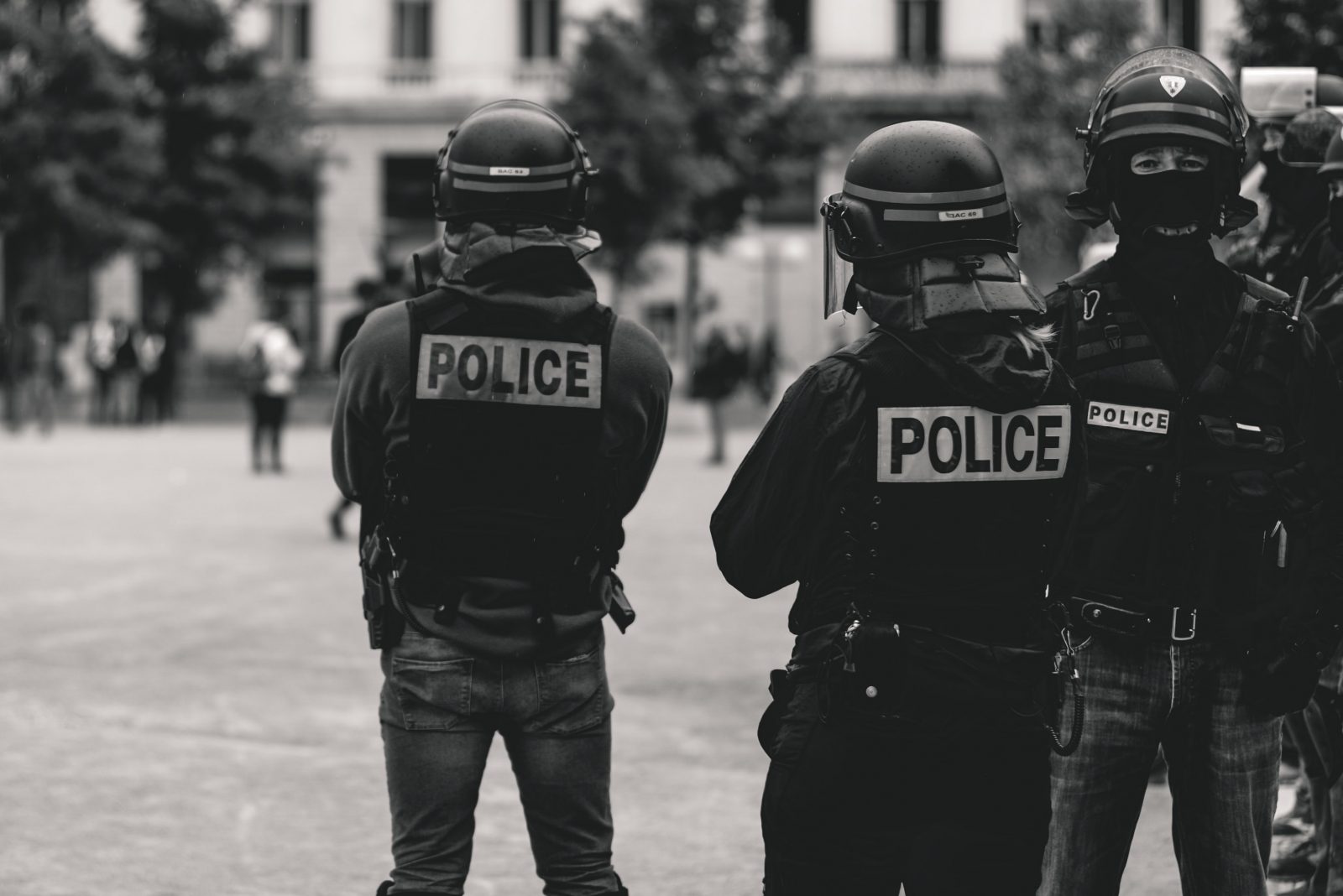 Policy Summary: For more than sixty consecutive days, protesters in Portland, Oregon have marched and protested throughout the city to protest against racism and police brutality. The protests started in the aftermath of the killings of George Floyd at the hands of Minneapolis police officers in May 2020. At times in Portland, protesters have clashed violently with law enforcement officers with officers sustaining a number of injuries and protesters suffering physical harm as well. A number of protesters have been arrested by federal officials (due to concerns about violence to buildings on federal property) and were detained in federal holding facilities. Many of the protesters were charged with the offense of “failing to obey a lawful order” which is classified as a class “c” misdemeanor.

The website ProPublica has reported that a number of protesters detained were only released on the condition that they “may not attend any other protests, rallies, assemblies or public gathering in the State of Oregon.” A separate release order document stated, “Do not participate in any protests, demonstrations, rallies, assemblies while this case is pending.” Protestors released on July 23 had these bans on protesting handwritten into their release documents. A protester released on July 24th did not initially have the ban on protesting in his release order. But his order was modified to include the ban. Of the fifteen protesters released on July 27 three of the protesters had the protest ban added to their release orders. Had the protesters refused to agree to the protest ban, they likely would not have been released from custody. The majority of the orders were signed by U.S. Magistrate Judges John V. Acosta and Jolie A. Russo. LEARN MORE

Policy Analysis: The disturbing news coming out of Portland is a clear violation of an individuals’ constitutional right. The First Amendment provides individuals with the right to free assembly and so it is astonishing that the U.S. Magistrates who signed the release orders imposed the bans on protesting in the first place.

Legal scholars have begun to weigh in and there is near unanimous agreement that these bans are likely unconstitutional because of how overbroad the bans are written. The protesters were arrested for their activities related to the racism and police brutality protests but the wording of the bans can conceivably be applied to any other public gathering that the protester might choose to attend. What if a protester recently released wanted to attend an environmental protest or a political rally? Under the terms of the protest ban as written the protester would be in violation of the court order for attending one of those events.

Additionally, imposing the protest ban on the individuals as a condition of their release forces the individual to give up a constitutional right in order to be released which is not comparable to the crimes they have been charged with. The U.S. Attorney’s Office in Oregon has even weighed in and stated that they did not ask for the “no protest” restriction and that the court on its own added the condition. Many of these protesters have been charged with only a misdemeanor. These were not severe or life threatening crimes and so individuals should not be forced to give up their right to protest and advocate for closely held beliefs and issues. By silencing an individual in this way it indirectly implicates an individual’s First Amendment Free Speech rights because the government is telling a person what rallies they can attend what they can and cannot say at public gatherings. These conditions of release are likely unconstitutional and they should be modified to remove the “protest bans” as soon as the court can hear the cases. LEARN MORE