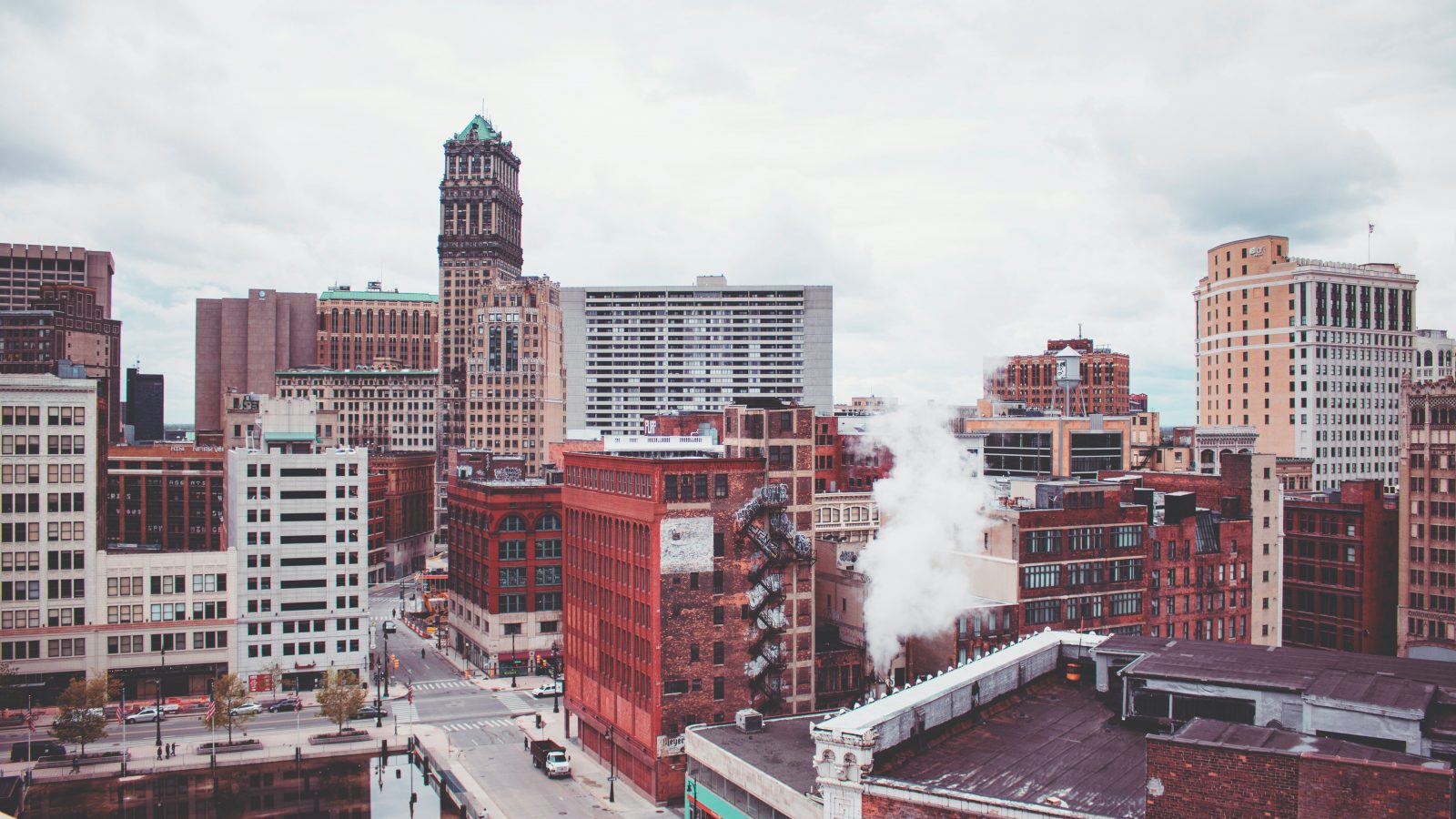 Congressional Campaign Updates  is a new feature of USRESIST NEWS. Written by  reporter William Bourque.  The updates will help our readers follow key races in the House and Senate that are key to the ability of democrats to gain control of both houses of Congress.

We continue our review of Michigan’s congressional races by moving onto District 6, where once again a republican is the incumbent.  The district’s most notable area is the city of Kalamazoo, but also includes rural areas in the southwest corner of the state.  Incumbent Fred Upton has held the seat for over 30 years, initially elected in the autumn of 1986.  His views, much like the republican party, have increasingly shifted right, and he has voted with President Trump on most issues this term.  His opponent is yet to be decided, but Jon Hoadley, a former member of the state House of Representatives, seems to be the more likely nominee.  A poll from Victoria Research on May 11 shows Hoadley with a 1 point lead, proving that if he can win the nomination that Upton will have a fight to the bitter end on his hands.  Expect this election to come down to the wire and don’t be surprised if the democrats pull an upset on Upton Michigan’s 7th district is another tight district that is currently held by a Republican that has a chance to be a close race in November.  Incumbent Tim Walberg was initially elected to the seat in 2006 but was defeated after just one term, in 2008.  However, in 2010, Walberg ran to take back the seat and has controlled it ever since.  Walberg’s margain  of victory has slowly waned and democrat Gretchen Driskell came within 7 points of him in 2018, and she hopes to close that gap even further in the coming months.  Driskell is the former mayor of Saline, MI, as well as a representative in the Michigan House of Rep for district 52.  On her campaign website, Driskell totes her success as mayor, specifically having a balanced budget for every year she was in office, which may forecast success if elected to Congress.  We believe that Driskell may have what it takes to win, and another seat could flip to the left.

Michigan’s 8th district is currently held by democrat Elissa Slotkin, and we expect that she will win re-election, albeit in a very close race.  The district covers the state capital of Lansing, as well as the notable city of East Lansing, home to the Michigan State Spartans.  Slotkin was first elected in 2018, where she unseated incumbent republican Mike Bishop by a margin of about 13,000 votes.  Slotkin has been a loyal democrat in Congress, importantly voting for both articles of impeachment.  Her opponent is yet to be decided, with a republican primary to be run on August 4th.  The frontrunner in campaign funding is Alan Hoover, a republican, who is presumed to be leading the polls.  Time will tell, but we forecast a clear path to a second term for Slotkin.

In the 9th district we see another democratic incumbent, one term representative Andy Levin.  Andy’s father and uncle are both prominent politicians, with his father having held the seat he now holds since 1983.  Levin comfortably won his initial election in 2018, and it seems that he shouldn’t have much trouble getting re-elected.  His opponent is republican Charles Langworthy, who hasn’t held any prior elected office.  Langworthy is a supporter of President Trump, which won’t make him popular in this democratic portion of Michigan.  Levin winning re-election should be a breeze, and we expect to see him back in the House for another term.