The Corruption of John Ratcliffe 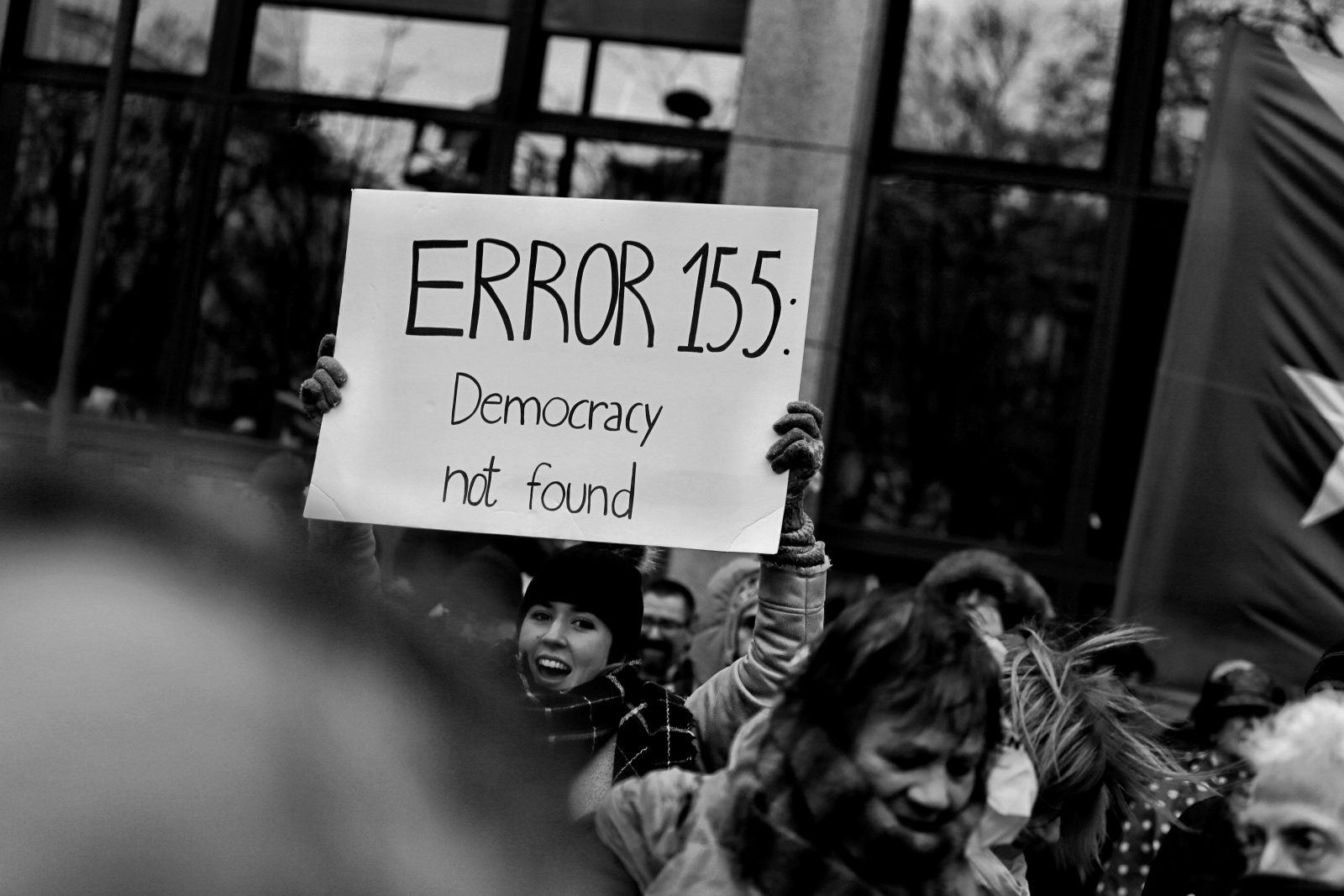 The Corruption Blog digs into the details of the all-encompassing corruption of the Trump administration.

Director of National Intelligence is a position created in the aftermath of the 9/11 terrorist attacks. The new post was intended to streamline the sharing of key information concerning national security threats between the country’s intelligence agencies. Based on the responsibilities the job entails, it is necessarily apolitical. John Ratcliffe, currently serving in the role, is not, which compromises its function and ability to adequately respond to urgent threats.

Prior to his appointment, Ratcliffe was a three term Republican representative, and one of the most vocal Trump allies in Congress. He gained national profile for his combative interaction with Robert Mueller, when the Special Counsel was called to testify before Congress. Like many Trump supporters on the Hill, Ratcliffe expressed skepticism of Mueller’s findings critical of the president and hurled less than subtle insinuations of investigatory malfeasance at the career civil servant. His line of questioning was tethered closer to right-wing conspiracy theories than our shared reality.

Ratcliffe was first tapped to succeed Dan Coats as DNI in July of 2019. The nomination was withdrawn in the wake of intense media backlash and even some bipartisan concerns about  his chances for confirmation. His political biases were a matter of public record. His intelligence credentials were troublingly ambiguous. George W Bush had appointed Ratcliffe to serve as Chief of Anti-Terrorism and National Security in Texas’s Eastern District within the Department of Justice. When campaigning for a House Seat, his website boasted the claim that he had personally overseen the investigation of dozens of terror-related suspects. However no evidence exists that Ratcliffe was ever involved in the prosecution of a terrorist case. A misleading claim of that nature is dishonest, but boilerplate on the campaign trail. In the confirmation process for the US’ top intelligence post, it only underscores how ill-equipped Ratcliffe is for the position. His nomination was reintroduced on February 28th of this year, less than a month after Trump was acquitted by his feckless allies in the Senate. Emboldened by the Congress’ inability to hold him accountable, Trump was able push forward with Ratcliffe’s nomination where it had previously seemed untenable.

Blind loyalty were his only qualification, Ratcliffe has done nothing to quell the concerns that delayed his confirmation by six months. Since taking the post in March he has prioritized the whims of the White House over the faithful execution of his responsibilities.

The US intelligence community has concluded that Russia is again actively seeking to influence the presidential race to the benefit of the incumbent. In late August, (a bit over two months before the polls close) Ratcliffe announced the termination of in-person briefings regarding election security. The move was met with outrage from Congressional Democrats and seen as an attempt to prevent leaks inconsistent with Trump’s worldview. Ratcliffe promised to keep the House/Senate Intelligence Committees abreast of relevant developments through written briefs.

Lawmakers maintain in-person briefings are essential to allow them to ask critical questions to better understand and assess threats facing the upcoming election. The closure of hearings came less than a month after the intelligence community issued a public letter equating Russia, China and Iran as potential bad actors in November’s contest, although only the Kremlin is working directly to the benefit of its preferred candidate. Ratcliffe endured backlash similar to that of his original nomination, and acquiesced to the demands to provide continual briefs to a bipartisan committee of eight Congressional members. It is difficult to interpret Ratcliffe’s initiative as anything other than an attempt to conceal any information potentially upsetting to Trump. Nevertheless, that he hoped obscure election interference threats as a form of Executive Appeasement underscores the concerns about his loyalties and fitness for office.

John Ratcliffe had little in the way of national profile before Robert Mueller’s appearance before Congress. That changed following his exchange with the Special Counsel. Ratcliffe spent his allotted time attacking Mueller and the legitimacy of his work. He claimed Mueller denied Trump the presumption of innocence in not charging him with a crime, but explicitly stating that he also could not exonerate the president either. Long-standing Justice Department policy dictates that a sitting president may not be indicted. Additionally, the report was written for attorney general, who then released a redacted copy for public consumption. Ratcliffe could not have plausibly been unaware of either fact, which means his indignant line of question was most assuredly a blindly partisan defense of the president. In doing so he shirked his responsibilities in the name of cheap political theater. It was effective. Four days later his name was first mentioned to fill the DNI position.

Ratcliffe also has been contributing to Trump’s long-standing vendetta against Hilary Clinton. Last week Ratcliffe declassified handwritten notes by former CIA-director John Brennan from a brief with President Obama. The brief contained US intelligence originating form Russia that Hilary Clinton had tried to connect the Russian hack of her emails to the Trump campaign. It was never verified and is hardly a pressing matter of public concern. Aside from the  alleged tactic not constituting a crime, Ratcliffe acknowledged that the tidbit was unsubstantiated. In a letter to the Senate Judiciary Committee, the US spy chief acknowledged he ‘’does not know the accuracy of this allegation or the extent to which the Russian intelligence analysis may reflect exaggeration or fabrication. This is especially troubling because it appears Ratcliffe is boosting one of Trump’s many lines of lines of misdirection under a dubious stamp of approval from the intelligence community.  Trump’s insinuation of wrongdoing on the part of Clinton and other Obama administration officials during the 2016 campaign are lame and feeble. That makes it no less egregious that the Director of National Intelligence seems to be lending credence to them. Information of questionable authenticity and of an obviously political nature should not be coming from a man in Ratcliffe’s position. It may also represent the man at the top of the US’ spy apparatus perpetuating Russian disinformation through official channels.

Last week Trump took to Twitter to call for the declassification of all info pertaining to Russian election interference in the 2016 election. Despite the DOJ arguing in court that Trump’s cyber outbursts don’t constitute official Executive Orders, Ratcliffe obliged his boss by releasing 1000 pages of previously secret information  that Trump expects him to benefit him politically. That may have come to fruition anyway, but once again Ratcliffe has demonstrated a blind fealty that to Trump which was his most important, and only, credential.