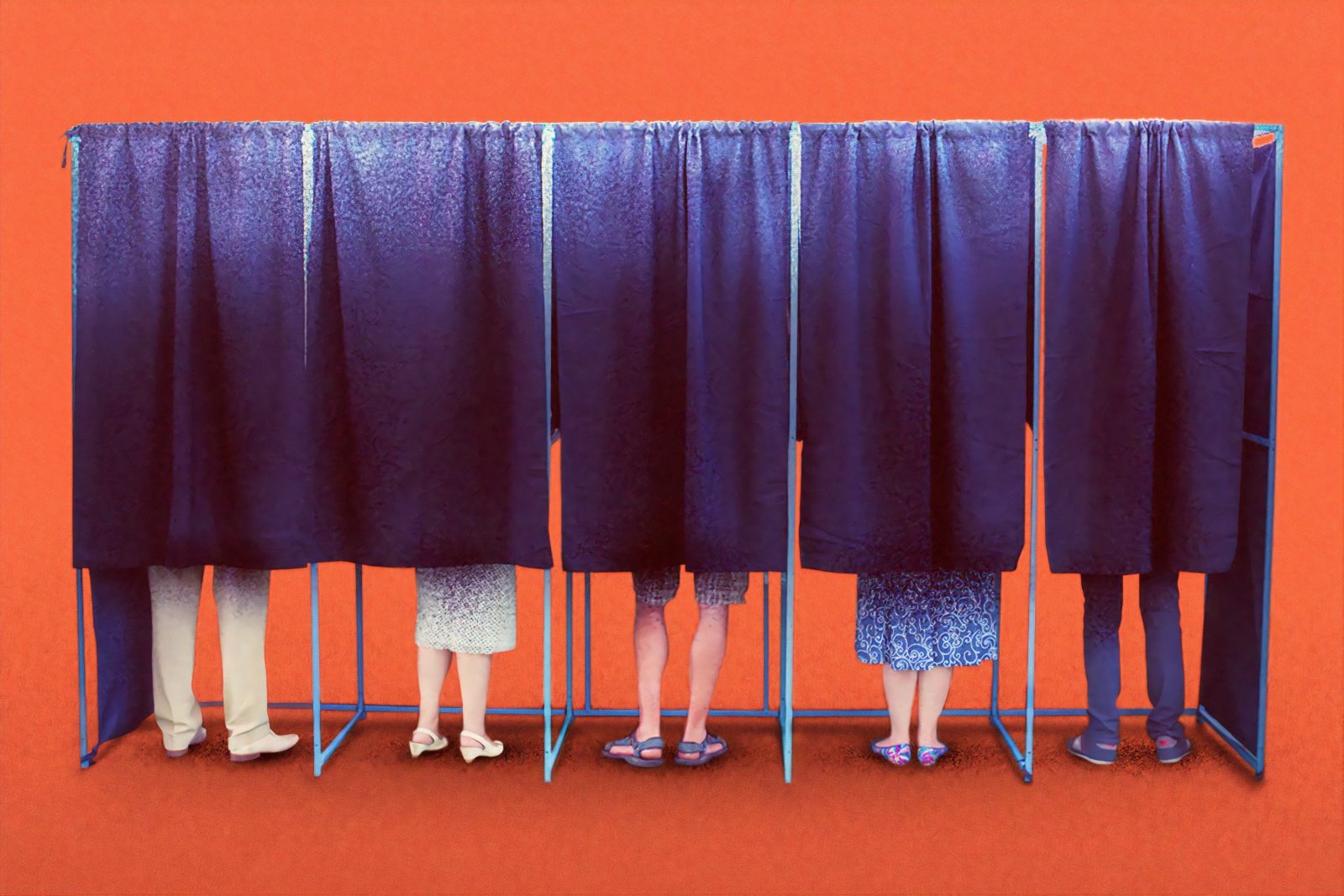 On Thursday, November 5, The Trump Campaign filed a lawsuit in U.S. District Court in Nevada. The suit seeks an emergency order to halt the use of an optical scanning machine to process ballots and validate voter signatures. The claims are directed at Clark County, which includes Las Vegas and a strong Democratic turnout.

Plaintiff Jill Stokke claimed that she was denied the opportunity to vote in person after she was told that her mail ballot had already been submitted. The lawsuit failed to include the fact that Stokke was given the option to cure the mix-up with a provisional ballot and she refused, which was explained by Clark County Registrar of Voters Joe Gloria.

The lawsuit also claimed that ballots had been counted that belonged to deceased individuals but there was no evidence of the allegations included in the complaint.

U.S. District Judge Andrew Gordon, who was appointed to the federal bench by Barack Obama in 2013, oversaw the case. After a brief hearing on Friday, November 6, Gordon dismissed the GOP’s request for an injunction, while allowing the Nevada State Democratic Party to become a party to the case. The inclusion of the Democrats would become relevant in the event of an appeal, which as of Monday morning, November 9, had not been filed.

The Trump campaign filed a lawsuit the day in Georgia’s Chatham County Superior Court the day after the election to halt counting of absentee ballots. Chatham County includes Savannah and is one of the blue pockets in Georgia’s electoral map. As of Saturday November 9, the county reported 78,118 votes for Biden, compared to 53,191 for Trump. The lawsuit claimed that ballots arrived after 7 p.m., but were improperly combined with timely ballots, but the plaintiffs failed to include evidence to support their claims.

Instead, the Trump campaign submitted an affidavit from a poll worker who said he thought he witnessed late-arriving absentee ballots store with ballots that were already set for tabulation. The state Democratic Party submitted two additional affidavits from poll workers who said they saw nothing improper in terms of ballot storage.On Thursday, November 5 Superior Court Judge James Bass tossed the Trump campaign’s complaint after noting that the campaign failed to produce any evidence to support its suspicions. The State GOP announced, on November 4, that it planned to file lawsuits in about dozen unspecified counties but aside from the Chatham County injunction, the party has yet to file anything else.

Biden was able to narrowly flip Wisconsin after Trump had won the state in 2016. Biden was declared the winner in Wisconsin with a small, 20,000-vote lead, representing just 0.3% of the vote total to score 10 electoral votes. The Trump campaign has not yet filed any lawsuits in the state, but state GOP officials have called for a recount. State Assembly Speak Robin Vos, who is a Republican, called on the legislature’s Committee on Campaigns and Elections to investigate reported irregularities in the vote.

“With concerns surfacing about mail-In ballot dumps and voter fraud, Wisconsin citizens deserve to know their vote counted,” said Vos in a released statement. “There should be no question as to whether the vote was fair and legitimate, and there must be absolute certainty that the impending recount finds any and all irregularities.”

Democrats on the bipartisan committee, who released their own statement, rejected the claims as “a ridiculous attempt to cast doubt on the results of the November 2020 Presidential Election in Wisconsin.”